Improving IT security by focusing on the Cyber Kill Chain

Organisations of all sizes understand the importance of having defences against cyberattacks. From firewalls and endpoint protection to zero trust strategies and cloud-based identity management platforms, most organisations are likely to already have an array of tools in place.

Increasingly, security teams are coming to understand the full cyberattack lifecycle used by criminals to mount their attacks. Dubbed the Cyber Kill Chain (CKC), this framework outlines each of the steps an attacker must take to successfully break into an IT infrastructure and extract data or cause disruption.

Having an understanding of the CKC framework is important because it shows that, while adversaries must completely progress through all phases for success, a security team only needs to stop the chain at any step in the process.

According to the CKC framework, there are six basic steps a cybercriminal must carry out when mounting an attack. These steps are:

Protecting against the kill chain

Once inside an IT infrastructure, a cybercriminal will undertake the same steps used to gain initial access. They will undertake internal reconnaissance, internal exploitation, escalate their privileges, move laterally and target endpoints.

By having a solid understanding of this process, security teams can be much better placed to stop the attack by focusing on one of the steps. It should also be remembered that, after gaining access, an attacker may hold off for the optimal time to launch the attack in order to get the most impact.

For this reason, IT security teams need to be vigilant for the first signs of an attempted (or successful) attack and have in place tools to prevent lateral movement and access to key assets and data.

With a comprehensive understanding of the CKC framework, IT security teams will be able to determine the point on which to focus for the most effective outcome. In this way, the chance of experiencing significant disruption or loss can be greatly reduced. 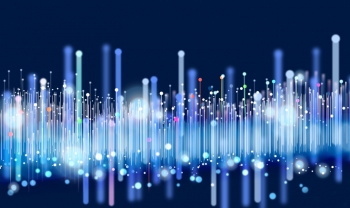 Wi-Fi vulnerabilities discovered that have existed since the beginning

Wi-Fi vulnerabilities discovered that have existed since the beginning

FragAttacks (Fragmentation and Aggregation Attacks): the cybersecurity community has synthesized them into a dozen vulnerabilities with their corresponding CVE ID. Discover the measures to prevent hacking via Wi-Fi networks. 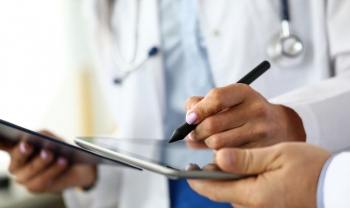 Institutions and healthcare facilities need to have a proactive cybersecurity strategy in place, in coordination with their Managed Service Provider, to be prepared for such ransomware incidents. 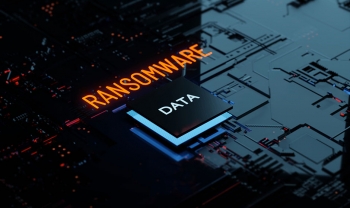 In Times of Ransom(every)ware, Unified Security is Essential

In Times of Ransom(every)ware, Unified Security is Essential

Following a series of headline-grabbing ransomware attacks that disrupted critical services in the US, FBI Director Christopher Wray likened the threat posed by ransomware to the September 11 terrorist attacks of 2001. According to Wray, recent attacks against one of the largest oil pipeline…