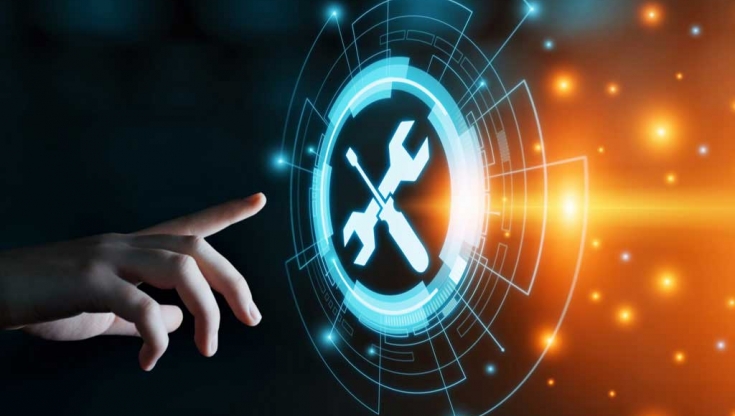 Ever since computer operating systems were first developed, there’s been a need for software patches.

Designed to plug performance holes, add additional features, and improve security, patches remain a part of day-to-day life for IT teams within all organisations. Unfortunately, however, the constant need to roll them out to large numbers of devices can be a time-intensive hassle.

They also create headaches for users. Each time a new patch is applied the device usually needs to be restarted which can cause interruptions to workflows and reduce productivity. Often, the temptation is to delay applying the patch which can lead to serious security complications in the future.

The exploitation of software vulnerabilities is a dominant cause of IT security breaches, and most of these occur when cybercriminals use known vulnerabilities to mount their attack. These are usually vulnerabilities that could have been address by a patch, however the patch was never applied.

It’s also important to remember that hackers also have access to public exploits to carry out their attacks, which they do not hesitate to use as they know many organisations do not patch their systems. In fact, experience shows that 80% of successful attacks exploit vulnerabilities that have known patches that have not been applied.

For these reasons, it’s important that organisations have in place an effective patch management process. This ensures that all critical patches are applied to all relevant devices as soon as the patches become available.

While this might appear to be a simple task, most organisations struggle to identify which critical patch updates they need to install first. Therefore, prioritising patch rollouts is a key part of the management process.  The two most common patches needing to be managed are security patches and service pack or feature pack patches.

Security patches are a change made to an application or program in order to fix bugs or flaws that cause vulnerabilities. Applying this kind of patch prevents vulnerabilities from being exploited or will eliminate or mitigate the ability of threats to exploit a vulnerability in an asset.

Meanwhile, service pack (SP) or feature pack (FP) patches comprise a collection of updates, fixes, or feature enhancements for a piece of software. They tend to solve a lot of pending problems, and usually include all the patches, hotfixes, maintenance, and security patches released before the service pack.

Having an effective patch management strategy in place can be the most effective tool for protecting an organisation against vulnerabilities and cyberattacks. The key is to establish a routine patch management procedure, with the aim of integrating it into standard operations.

In this cycle or procedure, there are six phases:

By having such a structured approach to patch management, an organisation can be sure its IT infrastructure is operating at peak performance and is protected from all known vulnerabilities. Make a full review of your patch management process your next priority. 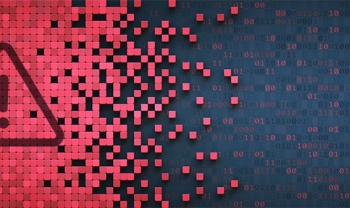 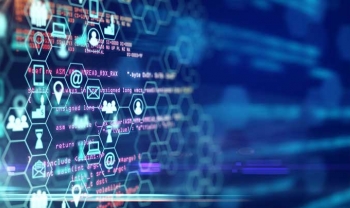 Artificial Intelligence forms the basis of the most advanced cybersecurity intelligence solutions and is key to the operation of the new protection model. 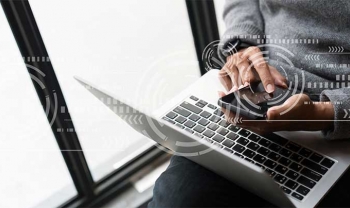 The sudden shift to large-scale remote working during the COVID-19 pandemic has changed the rules of the game for many IT security professionals.