Mr. Robot, both a TV series and an underground group of hackers, recruit Elliot (in the TV series) a brilliant but highly unstable young cyber security engineer and vigilante hacker try to take down the world’s largest conglomerate and the corrupt corporation he works for. With the season finale announced, join us in our upcoming webinar with Corey Nachreiner, CTO, where he will discuss the hacks portrayed in Mr. Robot and compare them to reality. 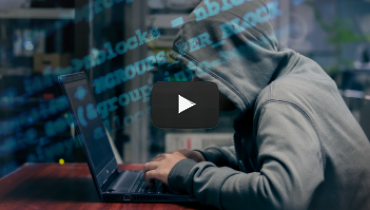