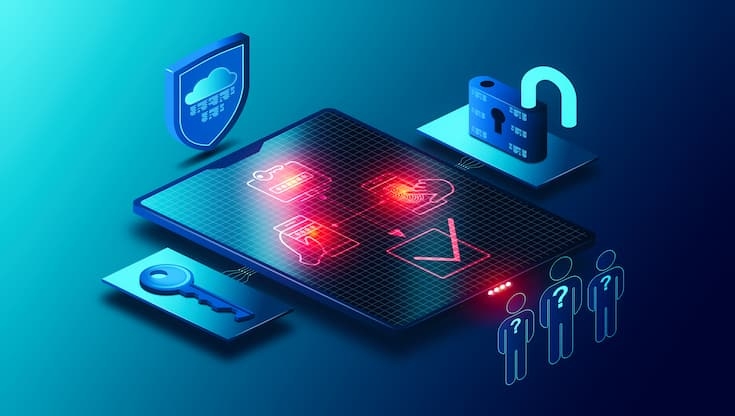 April 2020, Zoom was booming. The start of the COVID pandemic forced employees to work from home, meetings in person migrated to a videoconferencing model, and Zoom was the preferred tool. The massive and fast growth led into an opportunity for attackers. A vulnerability in Zoom could allow an attacker to steal a user’s Windows credentials, as long as the target user would click on a link provided through a Zoom session. The question was then how to get into those private sessions. The answer came a few weeks later.

That´s because people tend to use the same password over and over again. Unless you have a password manager, it’s impossible to have a different password for each entry in your digital life. Users tend to have 3-5 different passwords for everything, with maybe some small variations, like the numbers at the end.

That is probably one of the reasons that Salesforce, in the beginning of 2021, announced that on February 1, 2022, they would enforce the use of MFA for their users. Imagine a credential stuffing attack against Salesforce, the most popular CRM in the market. That would expose thousands, if not hundreds of thousands accounts, with all their contacts and sensitive business information. Now Salesforce will start auto-enabling MFA throughout the year. And by the way, SMS or email OTPs will not be accepted, since they are extremely vulnerable to multiple attacks.

The fact is that the MFA culture is now widespread. Companies looking for cyber insurance will be required to prove they are protecting emails, servers, remote access, and sensitive data with MFA. Governments are enforcing it in their agencies and vendors. The market is going in this direction and MSPs have been driving this for years.

The trend is that MSPs are adding MFA to their management packages. Instead of an optional package, it’s now part of core service, for the security of their managed accounts, as well as for their own protection. They just can’t afford a major ransomware infection in their whole managed accounts portfolio. And MFA, with some good user training, is an important and strong weapon against access to sensitive data and ransomware distribution. 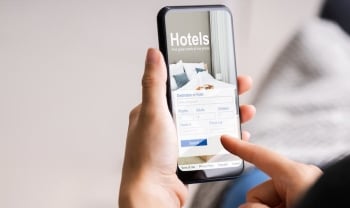 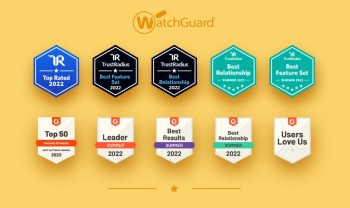